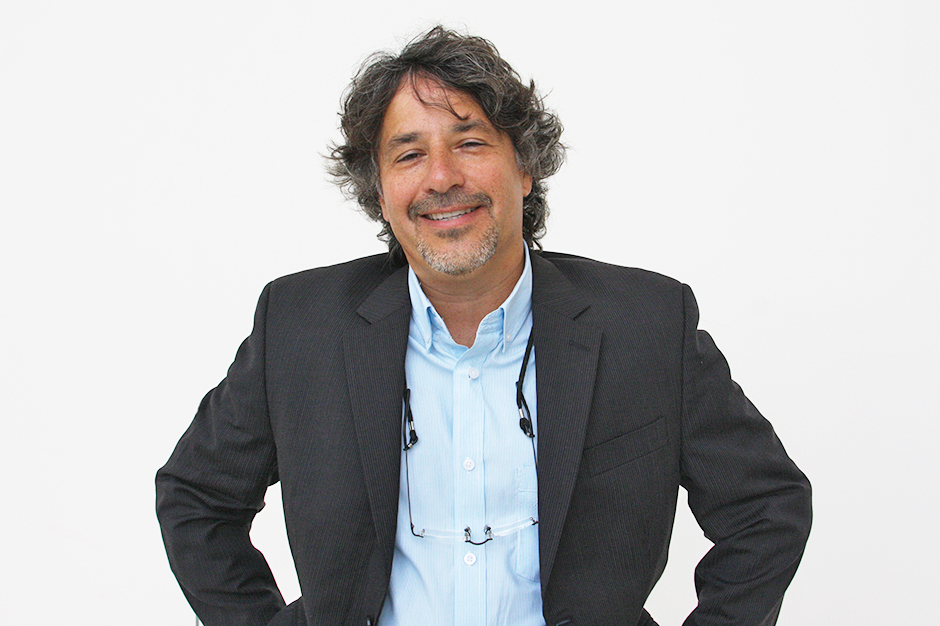 John is a Peabody Award winning filmmaker with two National Emmy nominations. He has been writing, directing, and producing nationally broadcast documentary films for the past 18 years.

John’s films for national television have tackled diverse subjects such as the false imprisonment of a leader of the Black Panther Party, Latino gangs in Chicago, segregation in America’s schools, the history of Latino civil rights, the evolution of Chicano music, and the genocide of Native Americans in the Southwest. They have garnered top prizes at film festivals from San Francisco to Chicago to Mumbai; have been broadcast across the United States, Canada, and Europe; and have been featured at major museums and cultural institutions – including the Hirshorn Museum, the Museum of Modern Art (MoMA), Lincoln Center, and the National Gallery of Art.

John grew up in Seattle, taught photography in India, and recently accepted a professorship at Michigan State University where he teaches documentary filmmaking.

This half-hour documentary film for PBS tells the story of a legendary Mexican outlaw who was lynched 160 years ago, and the filmmaker’s quixotic journey to bury his purported severed head. PBS broadcast in 2017 (national distribution to local stations).

This one-hour film tells the story of the Chicano fight for equality during the 1960s and 1970s. It aired as the fifth-hour of the nationally broadcast PBS series Latino Americans in 2013 (17 million viewers). Latino Americans received the largest Latino viewing audience in PBS history. Narrated by Benjamin Bratt and produced for WETA. Senior Producer: Adriana Bosch. Executive Producer: Jeff Beiber. 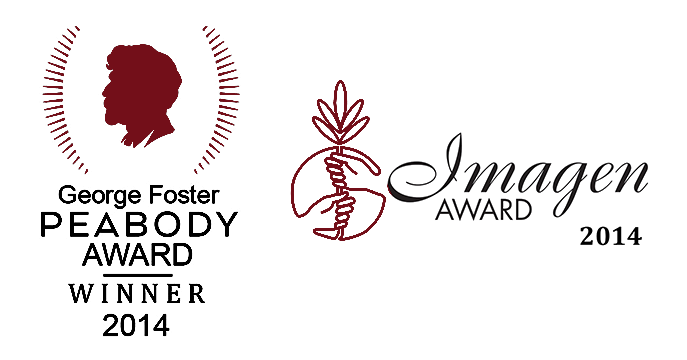 This one-hour film tells the story of Latinos in World War II as they fought fascism abroad and discrimination at home. It aired as the third-hour of the nationally broadcast PBS series Latino Americans in 2013.

This one-hour documentary explores the birth and impact of the Mexican American civil rights movement as seen through the troubled relationship between Lyndon Johnson and Hector P. Garcia. A co-production with WGBH/ITVS, this film is narrated by Tony Plana and aired nationally on the PBS series Independent Lens in 2010 (7 million viewers. The largest audience for Independent Lens in 2010). Executive Producer: Judith Vecchione.

This one-hour documentary chronicles a sculptor’s quixotic quest to build the world’s tallest bronze equestrian statue and how Native Americans are determined to stop what they see as a monument to white supremacy and genocide. Produced for ITVS/PBS, the film received a primetime national broadcast on the documentary series POV in 2008.

This one-hour film uses personal stories to explore the history and controversy over the “standards and accountability” movement created by the Bush Administration’s “No Child Left Behind” education initiative. This film aired on the primetime documentary series CNN Presents in 2005. Executive Producers: Sid Bedingfield and Stanley Nelson.

This one-hour PBS documentary for primetime national broadcast commemorates the 50th anniversary of the Supreme Court decision Brown v. Board of Education and examines the re-segregation of America’s public schools. Produced segments about “high stakes testing” in Florida and the “tracking” of Mexican-American students into low ability classes in Los Angeles. Executive Producers: Stanley Nelson and Marcia Smith. Aired on PBS in 2004.

This one-hour film tells the story of a small southern town segregated between blacks, whites, and Mexicans. The film features writers Eric Liu (The Accidental Asian) and Ruben Martinez (Crossing Over: A Mexican Family on the Migrant Trail), and aired as the first-hour of the primetime nationally broadcast PBS series Matters of Race in 2003. Executive Producer: Orlando Bagwell.

Passin’ It On
Director

Back to Faculty Page
Close Menu